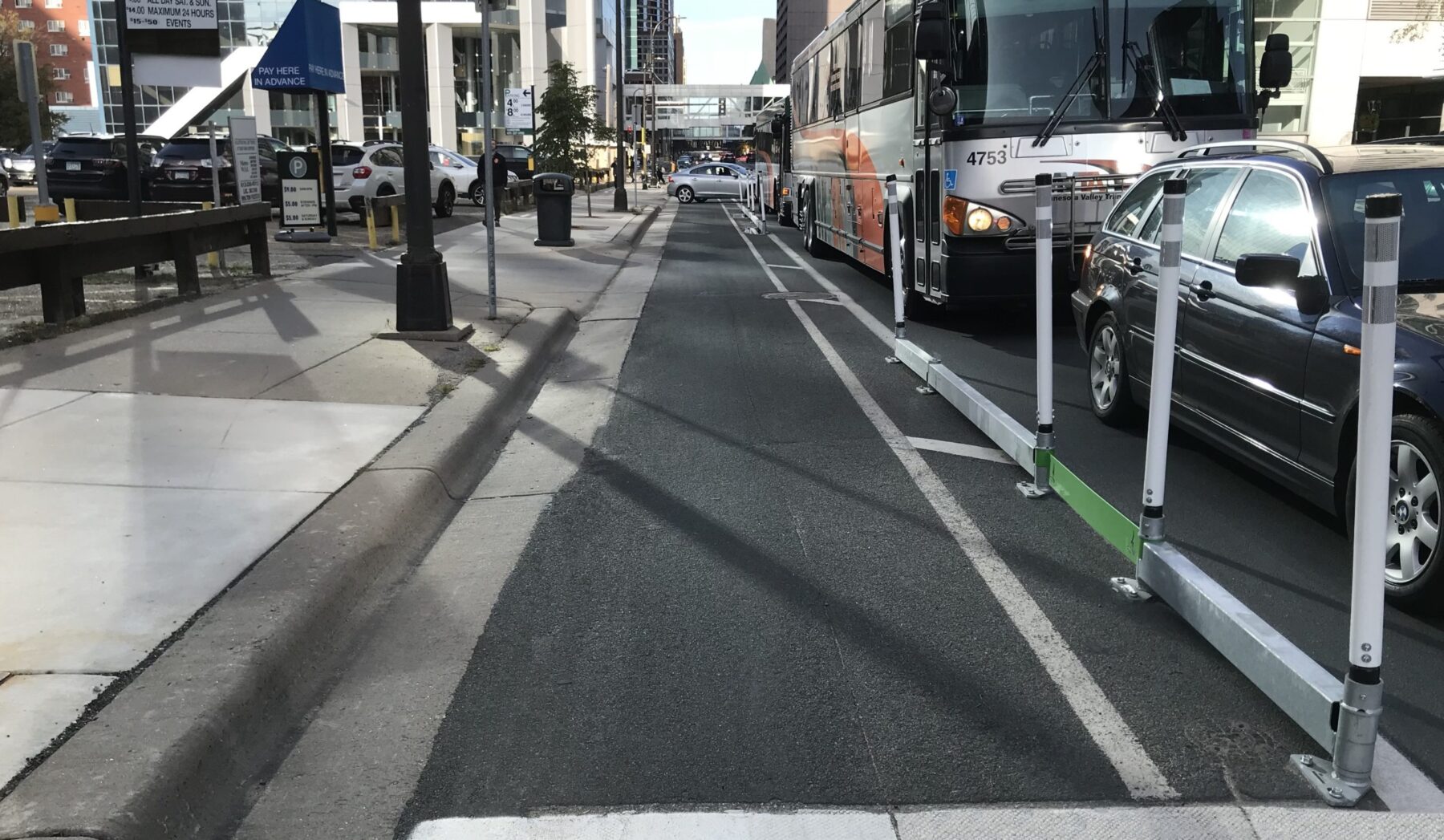 We thought we were the only ones who believed this…

Cyclists who drive are better behind the steering wheel than motorists, a new analysis has found. The link between cycling and safer motoring was revealed by a UK insurance firm which offers specialist motor insurance policies for cyclists. This analysis correlates with an earlier study which found that cyclist-drivers tend to have faster reaction times than non-cyclists.

Nick Day of Chris Knott Insurance said an analysis of his firm’s crash data showed that cyclists make less than half the number of insurance claims as non-cyclists.

13% of the firm’s insured drivers make at least one claim per year, found Day, but this fell to 6% for cyclists who were insured on the firm’s cyclist-driver policy.

Day believes cyclists tend to be more aware of their surroundings than motorists.

“Cycling trains you to be more alert to the dangers of road use and better able to anticipate hazards,” explained Day.

This insurance company’s commercial decision is also informed by a study published last year in Accident Analysis & Prevention which found that motorists who self-identified as cyclists were better able to spot potential road hazards. Study author Vanessa Beanland of Australian National University noted that the “demands of cycling” appears to hone awareness skills.

In a lab setting Beanland and her associates found that cyclist-drivers responded to fresh information more quickly than motorists who did not cycle.

Perhaps unsurprisingly, the cyclist-drivers were significantly faster at detecting the appearance of fellow cyclists.

Cyclists (and motorcyclists) have a wry acronym for the inattention of motorists. “Sorry, mate I didn’t see you” – or SMIDSY – is said to be a typical excuse from motorists who have crashed into two-wheelers. For the same phenomenon, UK government incident reporting uses the phrase “looked but failed to see.”

Beanland’s study concludes that “cycling experience is associated with more efficient attentional processing for road scenes” and she suggests that road safety would be improved for all if more motorists also cycled.